— This is madness.
— This is politics. 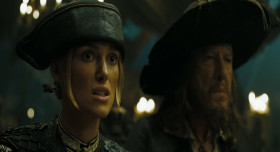 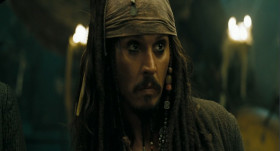 Give the people contests they win by remembering the words to more popular songs or the names of state capitals or how much corn Iowa grew last year. Cram them full of non? combustible data, chock them so damned full of 'facts' they feel stuffed, but absolutely `brilliant' with information. Then they'll feel they're thinking, they'll get a sense of motion without moving. And they'll be happy, because facts of that sort don't change. Don't give them any slippery stuff like philosophy or sociology to tie things up with.

Equations are more important to me, because politics is for the present, but an equation is something for eternity.

— My nephew Lance is over there fighting to give those people democracy.
— Oh, so that's why we're over there, and here I thought it was to root out terrorists. Or was it for the oil? Or for Mama Hussein's secret falafel recipe? It got so gosh darn hard to keep track. 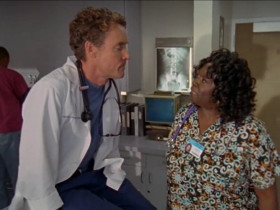 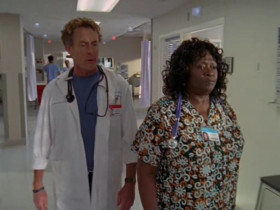 That is simple my friend: because politics is more difficult than physics.

If you don't want a man unhappy politically, don't give him two sides to a question to worry him; give him one.

Diplomacy is to do and say the nastiest things in the nicest way.

It is always the best policy to speak the truth, unless of course you are an exceptionally good liar.

Cruel leaders are replaced only to have new leaders turn cruel.

Who are you to fucking lecture me!?

Diplomacy: the art of restraining power.

Politics... don't interest me. There is hardly a single person in the House of Commons worth painting; though many of them would be the better for a little white-washing.

When Kruschev was forced out, he sat down and wrote two letters and handed them to his successor. He said "When you get into a situation you can't get out of, open the first letter and you'll be saved. And when you get into another situation you can't get out of, open the second." Soon enough this guy found himself in a tight place. So he opened the first letter. It said, "Blame everything on me." So he blamed the old guy and it worked like a charm. He got into another situation he couldn't get out of, so he opened the second letter, which read, "Sit down and write two letters."