It is never too late to learn.

Zeal without knowledge is a runaway horse.

An ounce of discretion is worth a pound of learning.

— Did you see this war?
— No. I grew up after. In the ruins. Starving. Hiding from the H-Ks. Hunter-killers. Patrol machines built in automated factories. Most of us were rounded up, put in camps for orderly disposal. This was burned in by laser scanner. Some of us were kept alive. To work. Loading bodies. The disposal units ran night and day. We were that close to going out forever. But there was one man who taught us to fight. To storm the wire of the camps. To smash those metal motherfuckers into junk. He turned it around. He brought us back from the brink. His name was Connor. John Connor. Your son, Sarah. Your unborn son. 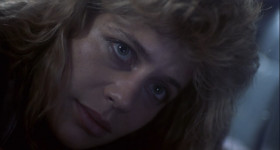 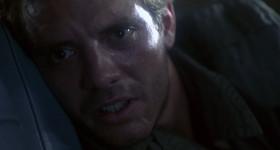 Repetition is the mother of learning.

You don’t learn about the important things in life from fabricated stories.