Experience was of no ethical value. It was merely the name men gave to their mistakes. Moralists had, as a rule, regarded it as a mode of warning, had claimed for it a certain ethical efficacy in the formation of character, had praised it as something that taught us what to follow and showed us what to avoid. But there was no motive power in experience. It was as little of an active cause as conscience itself. All that it really demonstrated was that our future would be the same as our past, and that the sin we had done once, and with loathing, we would do many times, and with joy.

If things were to be done twice all would be wise.

— If I might interject. If you're going to Earth, you might want a guide. I do have a bit of experience in that area.
— If you consider failure experience.
— I consider experience experience. Almighty Thanos... I, Loki, prince of Asgard... Odinson... the rightful king of the Jotunheim... god of mischief... do hereby pledge to you... my undying fidelity.
[Thanos Uses the Gauntlet to stop Loki attempting to stab him in the neck]
— Undying? You should chose your words more carefully.
[Loki, as Thanos strangles him to death]
— You... will never be... a god
— No resurrections this time.

If the ability to make use of experience and draw conclusions decided, we would have forgotten what war is a long time ago. But those whose goal is war have never been held back, nor will be, by experience or analogy.

In my experience, Nick, lessons not learned in blood are soon forgotten.

The more inexperienced you are, the more you want to show off.

Whether you win or lose, looking back and learning from your experience is a part of life. 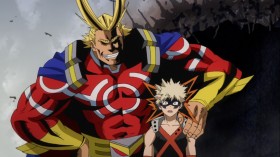 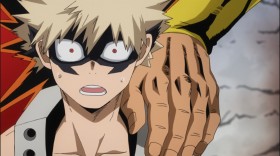 Experience keeps a dear school, but fools learn in no other.

Experience — the wisdom that enables us to recognize as an undesirable old acquaintance the folly that we have already embraced.

Paranioa is a skill; the secret to longevity.

Experience keeps no school, she teaches her pupils singly.

Every grain of experience is food for the greedy growing soul of the artist.

One's sense of cold is relative to one's experience.