What really knocks me out is a book that, when you're all done reading it, you wish the author that wrote it was a terrific friend of yours and you could call him up on the phone whenever you felt like it.

I’m completely library educated. I’ve never been to college. I went down to the library when I was in grade school in Waukegan, and in high school in Los Angeles, and spent long days every summer in the library. I used to steal magazines from a store on Genesee Street, in Waukegan, and read them and then steal them back on the racks again. That way I took the print off with my eyeballs and stayed honest. I didn’t want to be a permanent thief, and I was very careful to wash my hands before I read them. But with the library, it’s like catnip, I suppose: you begin to run in circles because there’s so much to look at and read. And it’s far more fun than going to school, simply because you make up your own list and you don’t have to listen to anyone. When I would see some of the books my kids were forced to bring home and read by some of their teachers, and were graded on—well, what if you don’t like those books?

"What the hellya reading?" he said.
"Goddam book."
He shoved my book back with his hand so that he could see the name of it. "Any good?" he said.
"This sentence I'm reading is terrific." I can be quite sarcastic when I'm in the mood.

Books were only one type of receptacle where we stored a lot of things we were afraid we might forget. There's nothing magical in them at all. Magic is only what books mean, what books say. How they stitch the patterns of the universe together into one garment for us.

A mind needs books like a sword needs a whetstone. 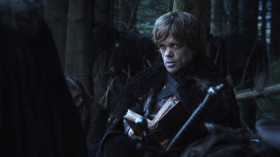 Don't judge a book by its cover.

Books are nice, aren’t they? With just one sentence you can get lost in all sorts of dreams. The way I think of it, literature allows the reader’s consciousness to deeply relish the author and be closer to him. 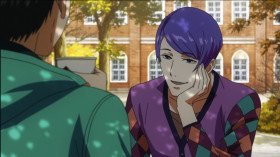 A good book is always good, no matter how many times you’ve already read it. 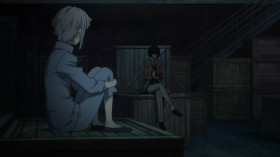 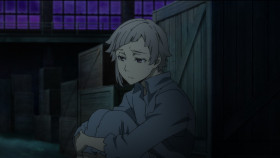 — You know what that's about?
— No.
— You'll like it. It's about a prison break.
— We ought to file that under Educational, too, oughtn't we? 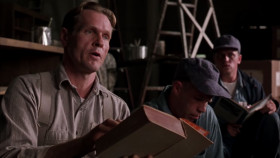 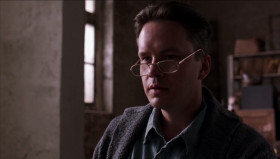 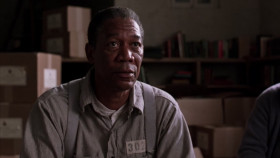 Do you know that books smell like nutmeg or some spice from a foreign land? I loved to smell them when I was a boy.

No, no, it's not books at all you're looking for! Take it where you can find it, in old phonograph records, old motion pictures, and in old friends; look for it in nature and look for it in yourself.

I'm sorry, but how can one possibly pay attention to a book with no pictures in it? 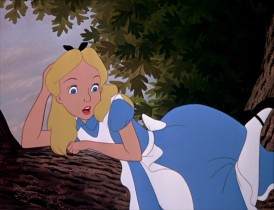 Be careful about reading health books. You may die of a misprint.

How do you contrive to live here without books? ... take my books away, and I should be desperate!